From October 22nd to November 1st we celebrate the 24th annual Philadelphia Film Festival hosted by the [Philadelphia Film Society] (www.filmadelphia.org). This 11 day festival showcases dozens of films from around the world. On Tuesday night, the 7th day of the festival, I was lucky enough to attend a screening of Camino. Written by Daniel Noah and directed by Josh C. Waller this film is definitely one to go see in the new year.

Camino is a powerful film from start to finish. The story follows an award winning war photographer and photo journalist Avery Taggart (Zoë Bell) on her journey to capture “honest imagery”. She travels to the rough jungles of Columbia where she follows a group of missionaries led by a Spaniard, El Guero (director, Nacho Vigallondo) and records their lives on film. She finds herself in a deadly game of cat and mouse after she captures El Guerro in an act of undeniable cruelty that could ruin him. Knowing that El Guerro will do everything at his disposal to retrieve the photo and the photographer who took it, Avery flees into the jungle to escape.

I was literally on the edge of my seat during every scene. Finding myself biting my nails I kept screaming inside my head “Oh my goodness! Are you serious?!” and turning to my friend and giving him a nudge as he gave me the same look. There isn’t much that I can say about how real this film is without giving away the key scenes. I can say that Zoë Bell is definitely a badass and I hope I am never lost in a jungle with her.

After the screening there was a Q&A with director, Josh C. Waller and Zoë Bell herself. She is definitely one of the coolest chicks I have ever met. Let’s just leave it at that. According to Waller the film took Noah 2 days to write and was shot in about 21 days. He noted that compared to other films Camino was smooth sailing from the get go. Shot in Hawaii, and having only a week with Bell before she had to return to Hateful 8 they were able to finish shooting 5 months later and the end result is great. Bell reported that it was a bit strange after being gone for so long to get back into character with Waller’s film but once she did she was relieved. You could really tell from her excitement during the Q&A that she had a blast filming Camino.

The highlight of that night was when I got to get a quick photo op with her and she mentioned that I smelled amazing compared to other people, #win #getacomplimentfromacelebrity. (I can cross that off my bucket list.) Let me just finish by reiterating the importance of seeing this film, especially all you action-thriller moviegoers. Great film, great writing, great directing, great acting great everything. Go see Camino in theaters 2016. 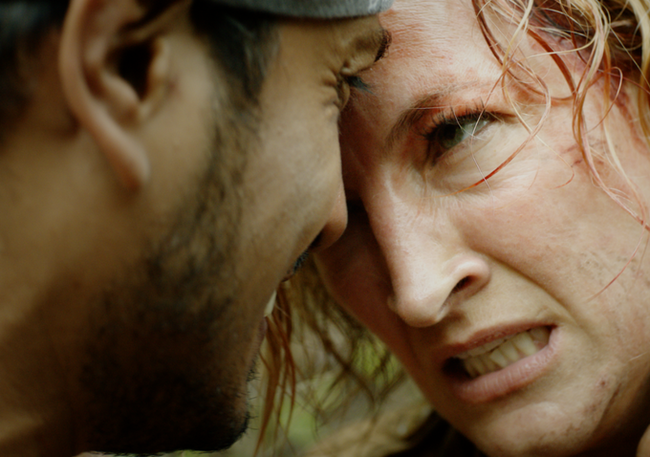 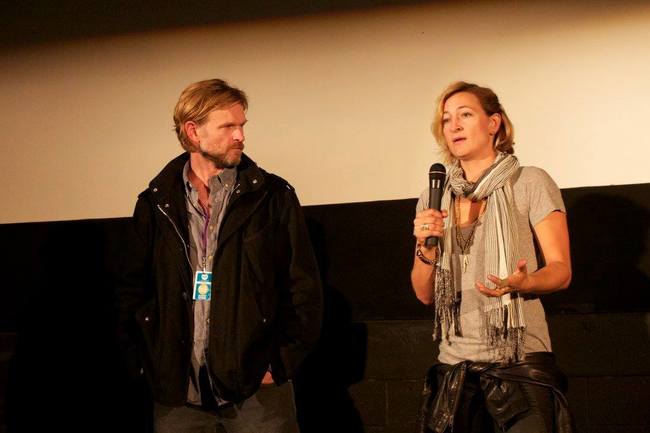 Sunday afternoon I spent the day in Society Hill with my dear friend Michele Haines. I met Michele at Temple University 3 years ago while studying a Russian Language course. Michele Haines is the founder of Spring Mill Cafe. She has... Continue →